Hospital Cat is a daytime talk show run by and for animals kept as pets (done with original puppets), focusing on their health and wellness under the care of people, and filmed in front a a live human studio audience.

The host, Hospital Cat, is a world renowned veterinarian and author. He is also a recovering catnip addict who was once in dire straits but turned his life around and became a star TV doctor.

One episode would focus on the emotional and psychological impact of a dog being neutered, complete with a teary on-air breakdown (think Dr. Phil meets the pet/animal world). There would also be some underhanded poking fun at the American healthcare system represented by the ever rising cost of pet prescription medicine, of course.

There would be a segment featuring a Chinese panda couple who has decided they don’t want children but live in a zoo that keeps trying to force them to reproduce. Other guests would include a chicken traumatized by having her eggs continually taken from her, a skunk whose glands were removed so he could be a family pet, and a Snickerdoodle (or whatever they’re called) designer toy breed dog who is having an identity crisis.

There would be clips of audience member questions taken from TV shows like Dr Oz or Dr Phil. I think it would be funny to juxtapose highly civilized, progressive animals (think the Geico Cavemen) against the rather crude and uncivilized humans in the audience. 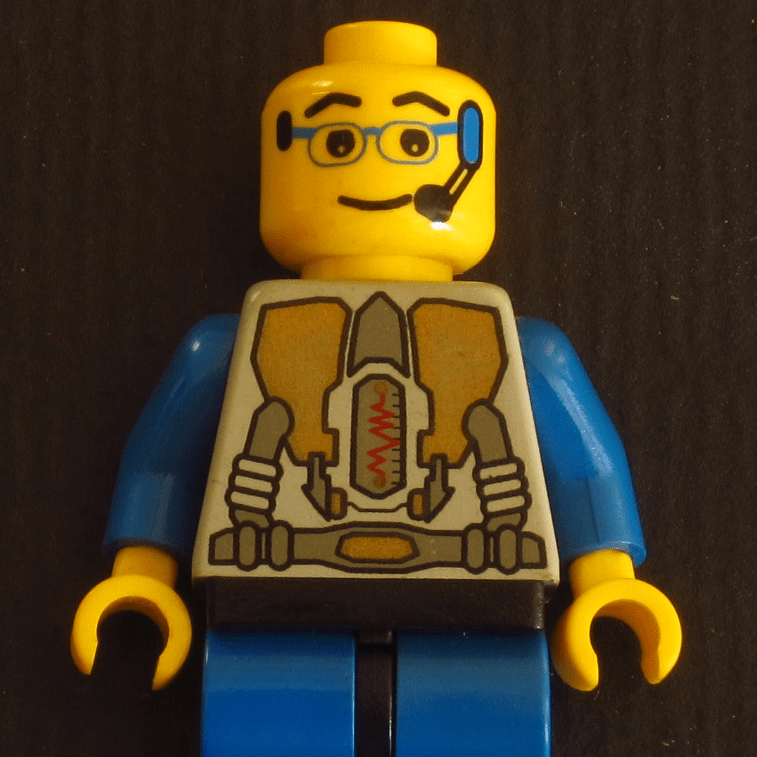